Was founded as the Roman city of Hispalis. 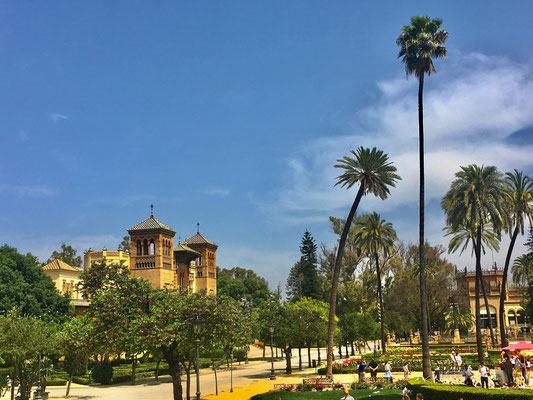 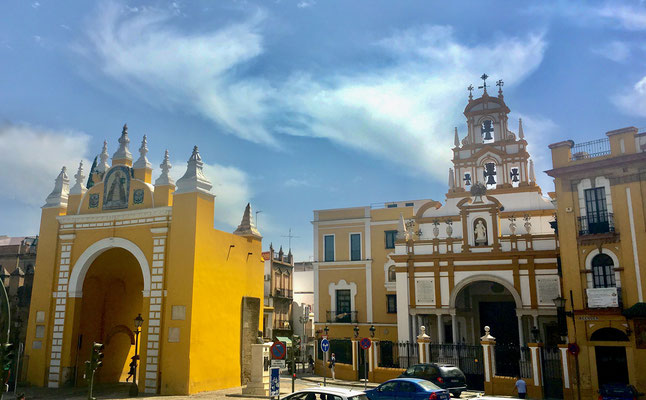 Seville is the capital of southern Spain’s Andalusia region. Major landmarks include the ornate Alcázar, built during the Moorish Almohad dynasty, and the 18th-century Plaza de Toros de la Maestranza bullring. The Gothic Seville Cathedral is the site of Christopher Columbus’s tomb and a minaret turned bell tower, the Giralda.

It is situated on the lower reaches of the River Guadalquivir, in the southwest of the Iberian Peninsula. The Seville harbor, located about 80 kilometres (50 miles) from the Atlantic Ocean, is the only river port in Spain.

The mythological founder of the city is Hercules, commonly identified with the Phoenician god Melqart, who the myth says sailed through the Strait of Gibraltar to the Atlantic, and founded trading posts at the current sites of Cádiz and Seville.

It constantly changed jurisdiction between Muslims and Catholics until 1248 when it was finally incorporated to the Christian Kingdom of Castile.

The passage of the various civilizations instrumental in its growth has left the city with a distinct personality, and a large and well-preserved historical centre. A city well equipped with all sorts of infrastructure and specialized center to accommodate small and massive events  and conferences.

How to get there?

The Seville Airport is located 10k from the city center. You can fly direct from the main cities in Europe and Spain.

Plan your route with Google Maps. 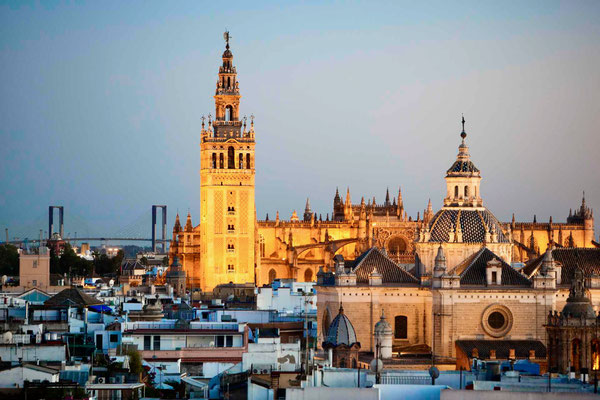 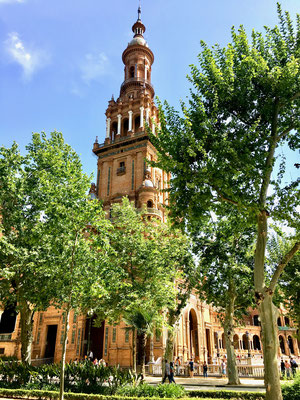 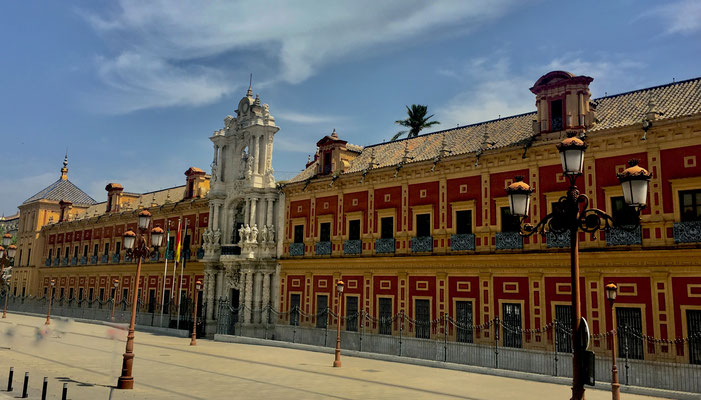 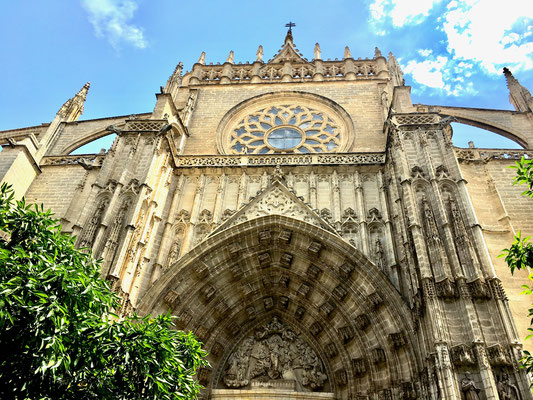 There are many places to visit, historic monuments, parks, the river walk, places where famous movies were filmed, you can find a variety of things to explore in the city.

If you like walking, biking or riding a tour bus, you have many options from which to choose.

LiveTheta doesn't organize or endorse any tour or activities other than the Instructor Certification. Here are some useful links where you can find more information to plan your visit.

The shopping center Nervión has a kids club, area with playground and activities for kids, this can be enjoyed with a parent or adult present. The Extraordinary Kids club Nervion.

Tours and extracurricular activities with children

350mts. across the street from the venue there is a comercial shopping center with more than 1,500 stores and food area.

Across the street from the venue you'll find a prestigious department store with supermarket and food area.

About the Venue Meliá Lebreros